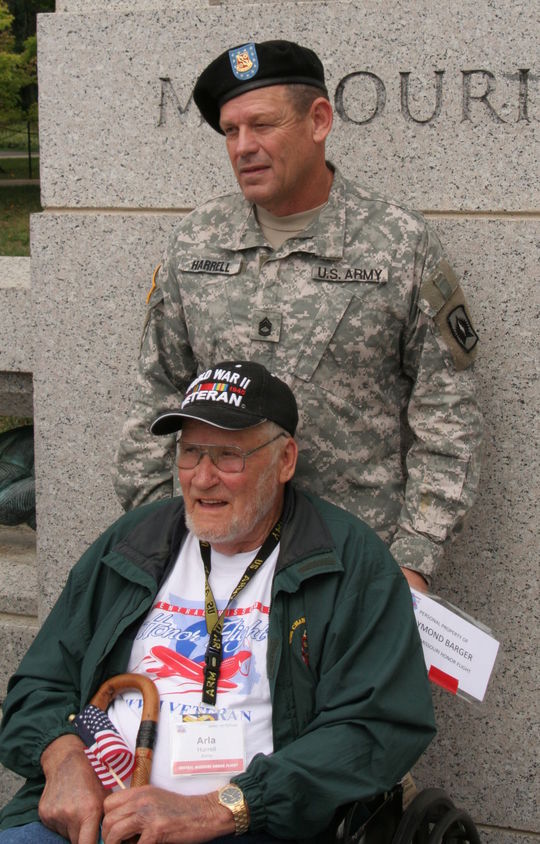 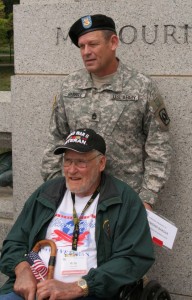 Just as World War II was ending, Pentagon commanders decided it was time to update their research on chemical weapons as a non-nuclear battlefield option. For unexplained reasons, they decided that testing had to be conducted on humans. Thousands of unwitting soldiers were “volunteered” for the honor.

Their stories don’t vary much from the one Arla Wayne Harrellrecounts from 1945, when at age 18 he was serving at Camp Crowder in Missouri. Now 89, he says he was twice exposed to mustard gas, then ordered never to talk about it. The exposure almost certainly is linked to the serious lung disease and skin cancer he has suffered during his adult life.

Harrell deserves at least some compensation for enduring a lifetime of suffering in service to his country. Sen. Claire McCaskill, D-Mo., has introduced a bill named in his honor to help those whose lives and health were compromised by reckless commanders in the Chemical Warfare Service.

Congress should approve this bill and formally acknowledge the dirty secret that ruined the lives of troops and their families.

Researcher John Lindsay Poland, of the Fellowship of Reconciliation, first exposed the tests in 1998 after tracking down numerous survivors of experiments conducted on U.S. military bases in Panama. His exhaustive study,  “Test Tube Republic, ” documents chemical tests as far back as 1944 and continuing well into the 1960s.

The tests also included VX nerve agent, phosgene, cyanogen chloride and hydrogen cyanide — the same gas formerly used in executions. Animals were used in many tests, and eyewitnesses reported goats being cooked alive and flesh dropping from their bodies after exposure.

Here’s an example of the hideous lengths to which commanders took the tests on humans: They approved the separation of Puerto Rican troops and isolated them on San Jose Island, on Panama’s Pacific coast, where they were exposed “to determine if any difference existed in the sensitivity of Puerto Rican and Continental (Anglo) U.S. Troops, ” said a military document that Poland uncovered.

Liquid mustard agent was applied directly to the troops’ skin, which blistered horrifically. Imagine what it did to Harrell’s lungs. San Jose Island was rendered uninhabitable because of all the unexploded chemical munitions left behind there.

Harrell’s experience at Camp Crowder closely resembles what other soldiers described in Panama, being placed inside a “gas chamber” where they were forced to deeply breathe mustard gas. Because the experiments were top secret, Harrell and many others have been unable to prove their claims for compensation.

They’ve suffered in silence, like the good soldiers they were. But the time is long past due for the military to own up to its actions, track down those whose lives were destroyed by these experiments and stop denying them and their families the compensation they deserve.