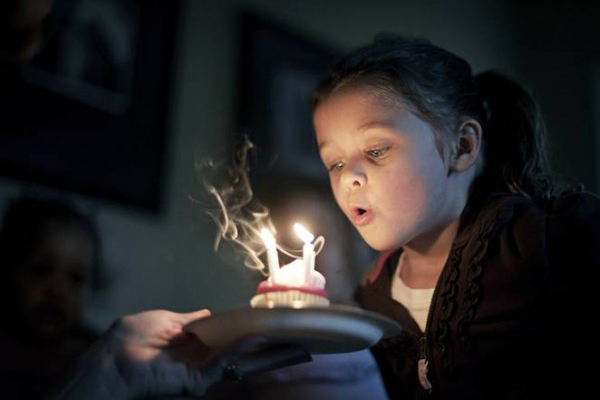 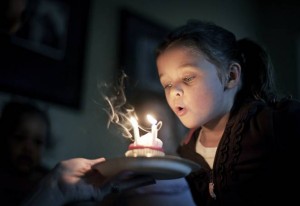 Back in 2001, researchers at the University of California, Berkeley began looking at the environmental health impacts of pesticide exposure of women and children in California’s Salinas Valley.

Organophosphate pesticides are a class of chemicals used widely in agriculture – and they are notoriously toxic.

“They’re considered junior-strength nerve agents because they have the same mechanism of action as nerve gases like sarin, ” Dana Boyd Barr, an exposure scientist at Emory University in Atlanta, Georgia, told National Geographic. They so toxic to humans that the U.S. Environmental Protection Agency has taken steps to limit their availability to the public – a number of them are currently under review now by the agency yet they still flow somewhat freely in the name of agriculture.

When the children in the study reached seven years old, they each took a spirometry test to measure how much air they could exhale. Each tenfold increase in concentrations of organophosphate metabolites was associated with a 159-milliliter decrease in lung function. In layman terms, that amounts to around 8 percent less air expelled when blowing out a candle. The degree of this decrease in lung function is on par with a child’s secondhand smoke exposure from a smoking mother.

The researchers took into account other factors that could tilt the results, things like secondhand smoke, air pollution, household mold or pets and nearby highways.

The depressing – but not surprising – findings are the first to link chronic, low-level exposures to organophosphate pesticides to lung health for children.

“Researchers have described breathing problems in agricultural workers who are exposed to these pesticides, but these new findings are about children who live in an agricultural area where the organophosphates are being used, ” says senior author of the study, Brenda Eskenazi. “This is the first evidence suggesting that children exposed to organophosphates have poorer lung function.”

The research did not investigate how children were exposed to the chemicals, but the team has recommended some precautions for people living in agricultural areas. Farmworkers should remove clothing and shoes before going inside their homes. They also recommend keeping children indoors, with closed windows, when crops are being sprayed and thoroughly washing fruits and vegetables prior to eating.

“Chronic obstructive pulmonary disease is an increasing cause of death around the world, ” says study co-author and pulmonary specialist Dr. John Balmes. “Since we know that reduced lung function increases the risk for COPD, it is important to identify and reduce environmental exposures during childhood that impair breathing capacity.”